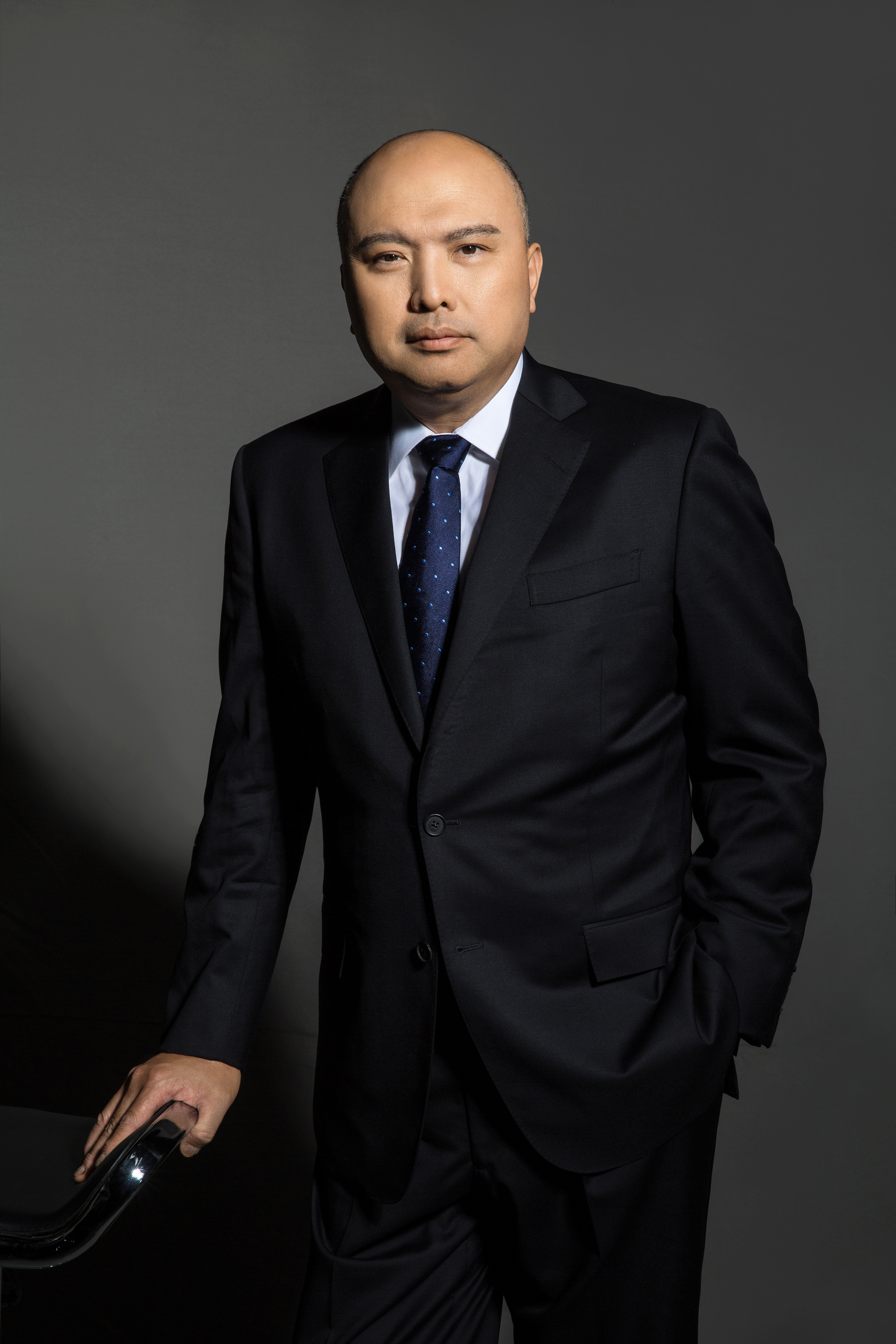 Mr. Zheng is an Executive Director of the Company and responsible for the overall management and administration of the Group. Mr. Zheng manages our administrative department and provides supporting resources to our operation. Mr. Zheng also coordinates, supervises and manages the duties of our various departments. Mr. Zheng has more than 20 years of management and administration experience. He is one of the founding shareholders and has been appointed as the senior executive manager in NetDragon (Fujian) since 1999. Mr. Zheng is the legal representative and director of Fujian TQ Digital Inc. (福建天晴數碼有限公司), Fujian Province Huayu Education Technology Limited* (福建省華漁教育科技有限公司) and Fujian Tianquan Education Technology Limited* (福建天泉教育科技有限公司). At the same time, he is the director of Fujian Cultural Enterprises Association* (福建省文化企業協會理事), Vice Chairman of the Provincial Confidential Association*(省保密協會副會長), Vice Chairman of the Provincial Technology Market Association* (省技术市场协会副会长), the Committee of the Provincial Youth Federation *(省青年聯合會委員), the Secretary-General of Trade Development Association of Fuzhou City* (福州市服務貿易發展促進協會秘書長), Honorary Chairman of the Gulou District Youth Federation* (鼓樓區青年聯合會名譽主席) etc. and other social positions. Before founding NetDragon (Fujian) in 1999, Mr. Zheng worked in Beso and Fuzhou 851 from 1992 to 1999. He obtained a graduation certificate from the Continuing Education Institute of Beijing Normal University in 2000.