Drive the Future by
Innovation & Design 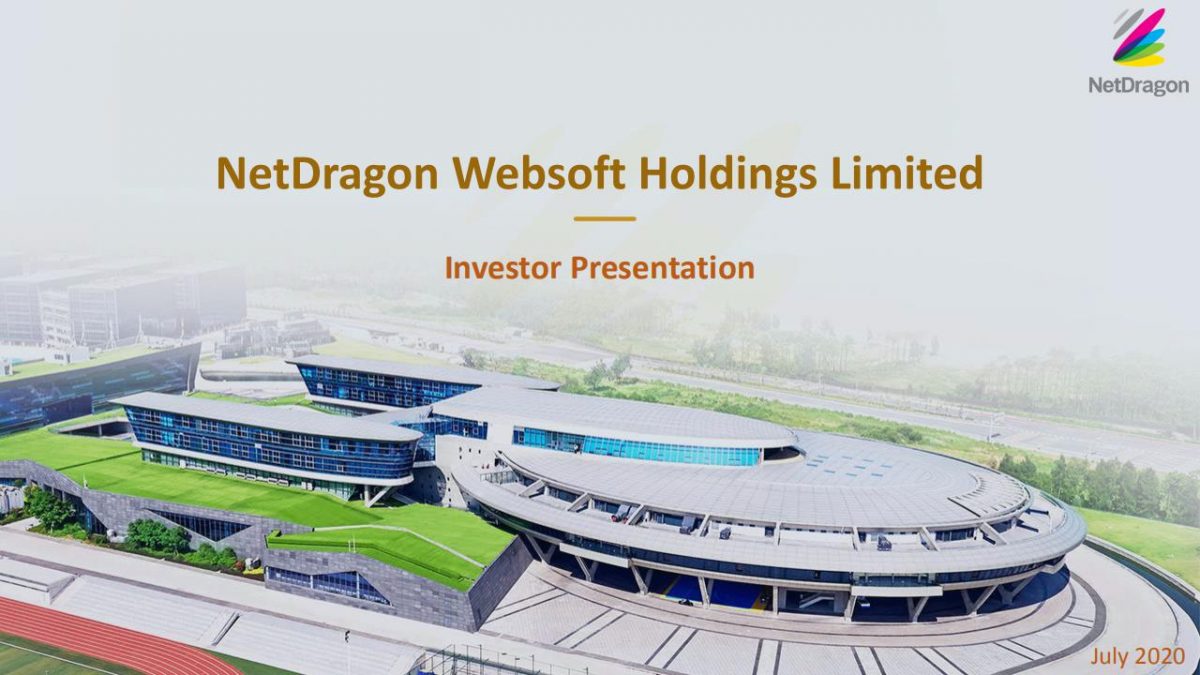 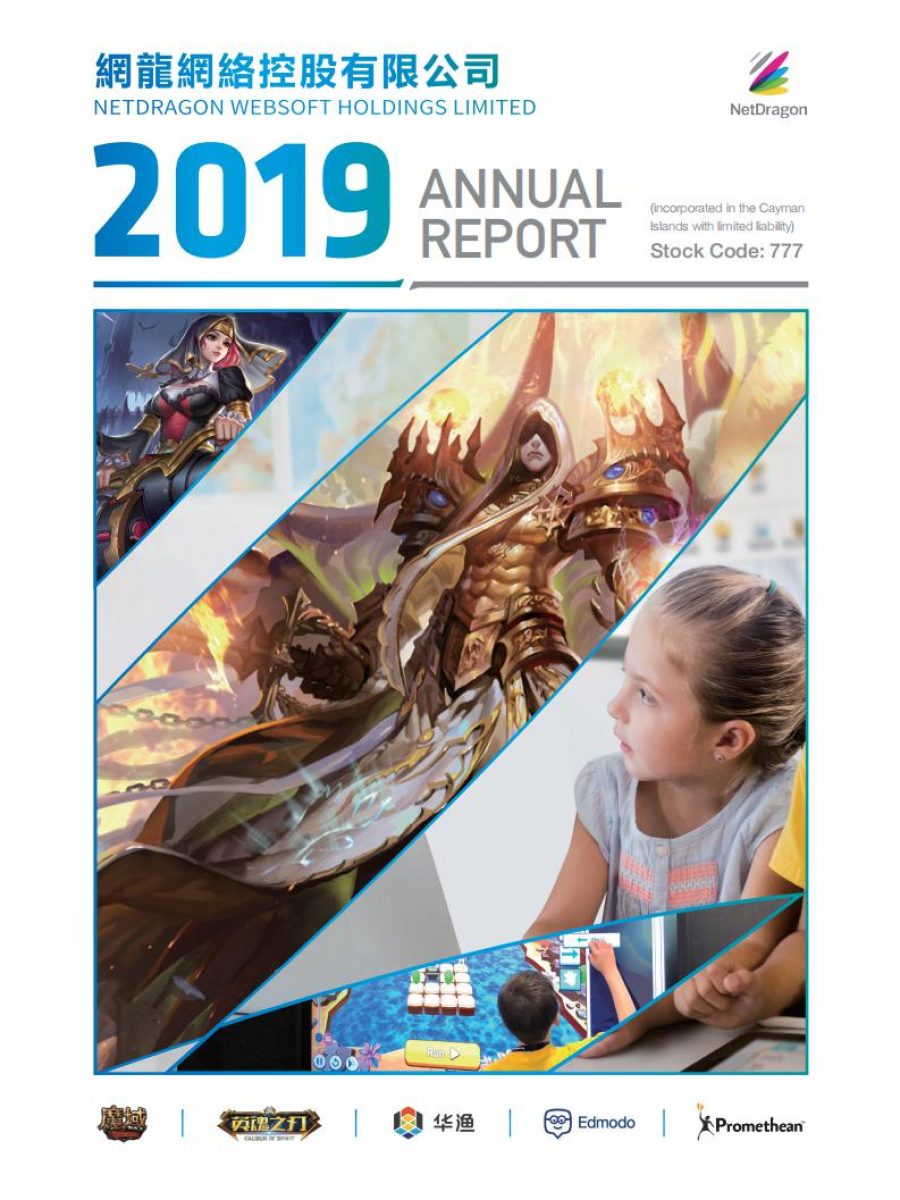 NetDragon Websoft Holdings Limited (HKSE: 0777) is a global leader in building internet communities with a long track record of developing and scaling multiple internet and mobile platforms that impact hundreds of millions of users. These include China’s number one online gaming portal, 17173.com, and China’s most influential smartphone app store platform, 91 Wireless, which was sold to Baidu for US$1.9 billion in 2013 as the largest Internet M&A transaction in China.

Established in 1999, NetDragon is currently one of the most reputable and well-known online game developers in China with a history of consistent growth and successful game titles/IP including Eudemons Online, Heroes Evolved and Conquer Online. In addition, NetDragon in recent years has started to scale its online education business on the back of management’s vision to create the largest global online learning community, and to bring the “classroom of the future” to every schools around the world.

Board of Directors
Management Team