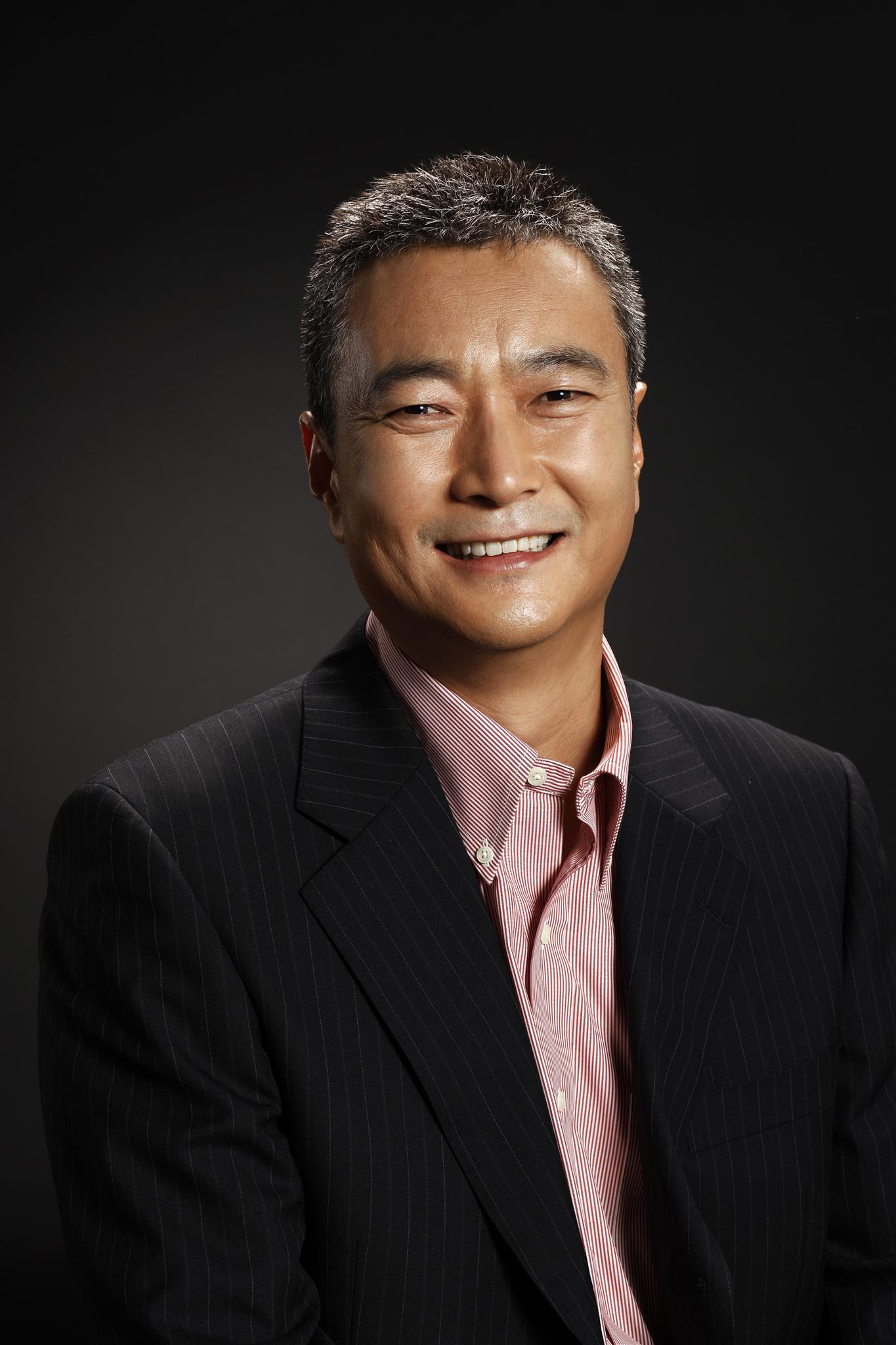 Mr. Lin was appointed as a non-executive Director on 15 October 2007. Mr. Lin graduated with a Master’s degree in Engineering Management in 1986 from Tsinghua University. He is currently the general partner of IDG Capital Partners. Before he took up the post, he was the vice president of IDG Technology Venture Investment Inc., and has served as a general partner of IDG Technology Venture Investment since 1999. He has over 20 years of experience in venture investment. He was nominated by the IDG Group to the Board and was appointed as a non-executive Director since 15 December 2004.