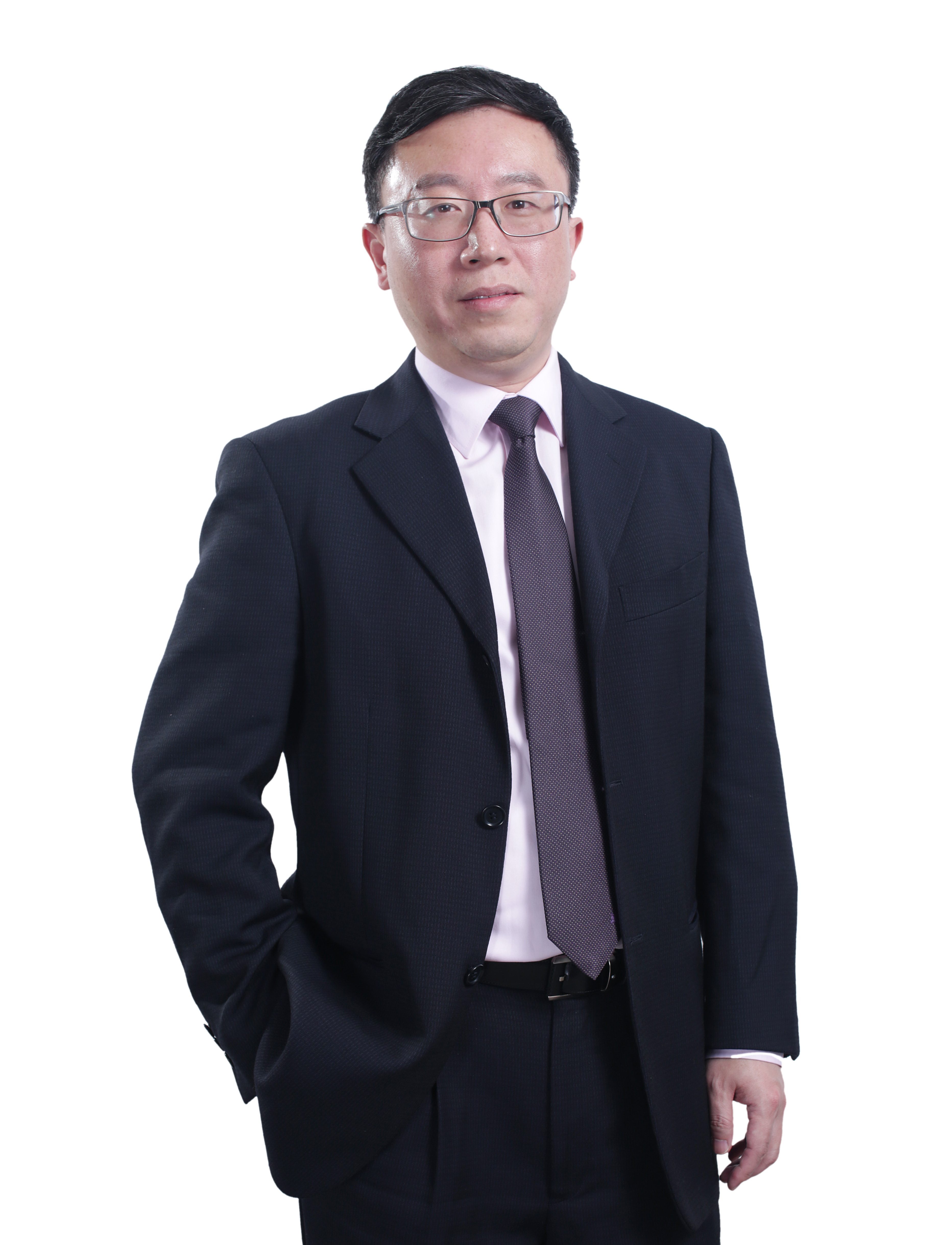 Mr. Liu is the Chief Operation Officer of Vision Credit Limited. He was appointed as an independent non-executive Director on 15 October 2007. Mr. Liu is also the chairman of our nomination committee, a member of our audit committee and remuneration committee. He graduated with a MBA degree from the Anderson School at the University of California, Los Angeles, and a Bachelor’s degree in Business Administration and a Master’s degree in Finance from the Chinese University of Hong Kong in 1995 and 1999 respectively. Prior to joining Vision Credit Limited in 2011, he served as the managing director of Vision Capital Group in 2009, the managing director of strategic investments of GroupM China from 2007 to 2009 and the vice president of Star Group Limited from 2006 to 2007. He has also served as a business development director of TOM Online Limited and an investment banking associate of the New York office of Lehman Brothers Inc.